Petty theft is one of the least serious crimes of theft in California, simply because of the value of the property stolen and the non-violent nature of the offense. There are actually many ways that can result in charges of petty theft, but the crime is most frequently committed when you simply take property valued at less than $950 from another person without permission. Shoplifting is a great example of a crime that could be charged as petty theft.

You can face criminal charges for petty theft, as defined in the Penal Code at Sections 484(a) and 488 when you take property valued at less than $950 through any of the following acts: 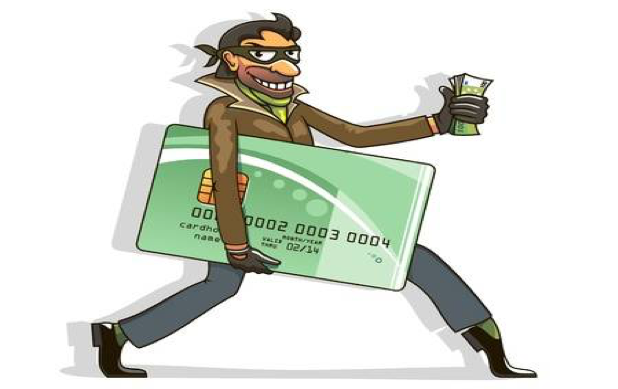 Petty Theft by Trick happens when you convince another person, using fraud or deceit, to consent to give you possession of their property (valued at less than $950). Generally, the victim believes that you are only taking the property temporarily. In reality, you have the intent to take the property permanently or for an extended period of time. The property owner must not have intended to give up ownership of that property.

Petty Theft by Embezzlement occurs when you take property (valued at less than $950) that has been entrusted to you. The owner of this property must not have intended to give up ownership of the property to you. Instead, you abuse your power and authority to use this entrusted property for your own gain.

Petty Theft by Fraud happens when you intentionally lie in order to convince another person to give you their property (valued at less than $950). The property owner must not have intended, under normal circumstances, to give up ownership of their property. Instead, they relied on the deceitful information (false pretenses) you provided and gave up possession of their property.

In California, petty theft is generally charged as a Misdemeanor. However, there are certain situations when petty theft can be reduced to an Infraction by Penal Code 490.1 or an aggravated petty theft to a felony by Section 666 PC. The specific charge you face will depend on:

Misdemeanor petty theft is punishable by 12 months in a California County Jail, $1,000 in fines, restitution, and/or probation.

Felony petty theft is punishable by a maximum of 3 years in a California State Prison, $10,000 in fines, restitution, and/or probation.

Just because you have been charged with a crime does not automatically mean that you will be convicted. You have the right to assert any legal argument that will explain, excuse, and/or justify your alleged criminal behavior. Successfully arguing a legal defense will make it difficult for the prosecution to build a strong case against you. Defenses that may be helpful in your petty theft case include:

If you have been arrested for and/or charged with Burglary in California you should contact an attorney as soon as possible. An experienced attorney will be able to review the details of your case and determine which defense(s)that may be most helpful in your case.