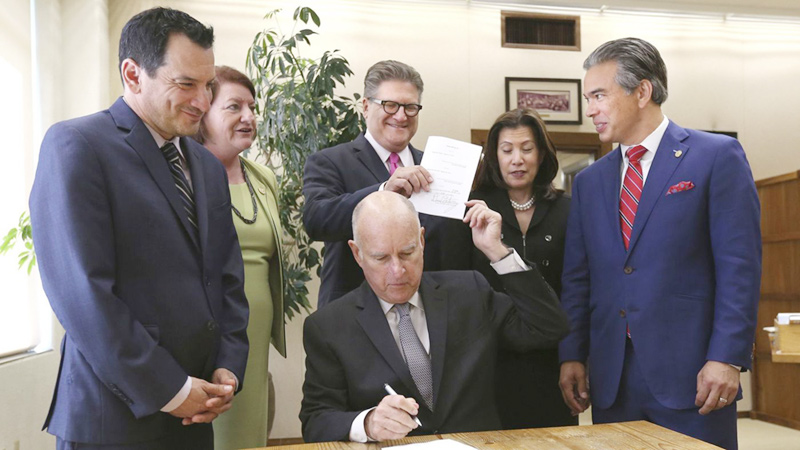 Bail reform sounds like it will address some important imbalances in our criminal justice system. But before you leap for joy, consider some potential consequences for anyone arrested for a DUI in California.

Governor Brown just signed a bill, August 28, 2018, that will keep you in jail for a long time under certain conditions. Anyone involved in an accident where someone is injured or has a blood alcohol level greater than .20% will be kept in jail until summoned before a judge.  That means no release on your own promise to appear or bail until you are brought before the judge.

Here is how you protect yourself as best as you can. First, unless you are under the age of 21, and required to take breath test in the street, the Preliminary Alcohol Screening Test (PAS) test, or you are on probation and required to take the PAS test, politely refuse to take all of these tests.  In fact, don’t take any breath tests, always just take a blood test for alcohol. This way they don’t know if you are a .20% or greater, and that will not be grounds to hold you or prevent you from getting bail.

Remember, if someone is injured, or if is a 3rd DUI, or you are a .20% or greater, the police are not supposed to release you until you see a judge.  If you didn’t take the PAS test, or any other breath test, they cannot know if you are a .20%, so they have no grounds not to release you before you go before the judge.  If you have an accident and someone is injured or if this is a 3rd time DUI, they can and are supposed to keep until you appear in court before the judge just as soon as this new law goes into effect.

25 Years of Successful defense and former President of the California DUI Lawyers Association. 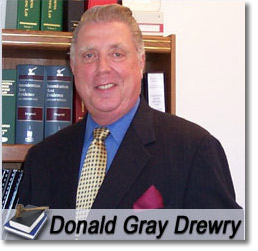